Made some changes in my office setup, which have caused me to become even less productive than usual. If you would like to experience the same reduction in usefulness for yourself, read on.

This one was beyond my control, as the monitor had some problems. The much-complained-about jog button on the back stopped working meaning I could no longer turn it on or off or switch inputs. So I sent it back to get repaired, leaving me with no monitor.
I used to work on a laptop all the time, as old work had this idea (ok it was partly my own idea..) that we didn't have dedicated desks, so we moved around the big desks all the time. And I only had the little 13" macbook then.
Now I've been spoiled with my 3 side by side windows and going back to one teeny screen is a NIGHTMARE.

Step 2 - Replace a normal mouse with a trackball 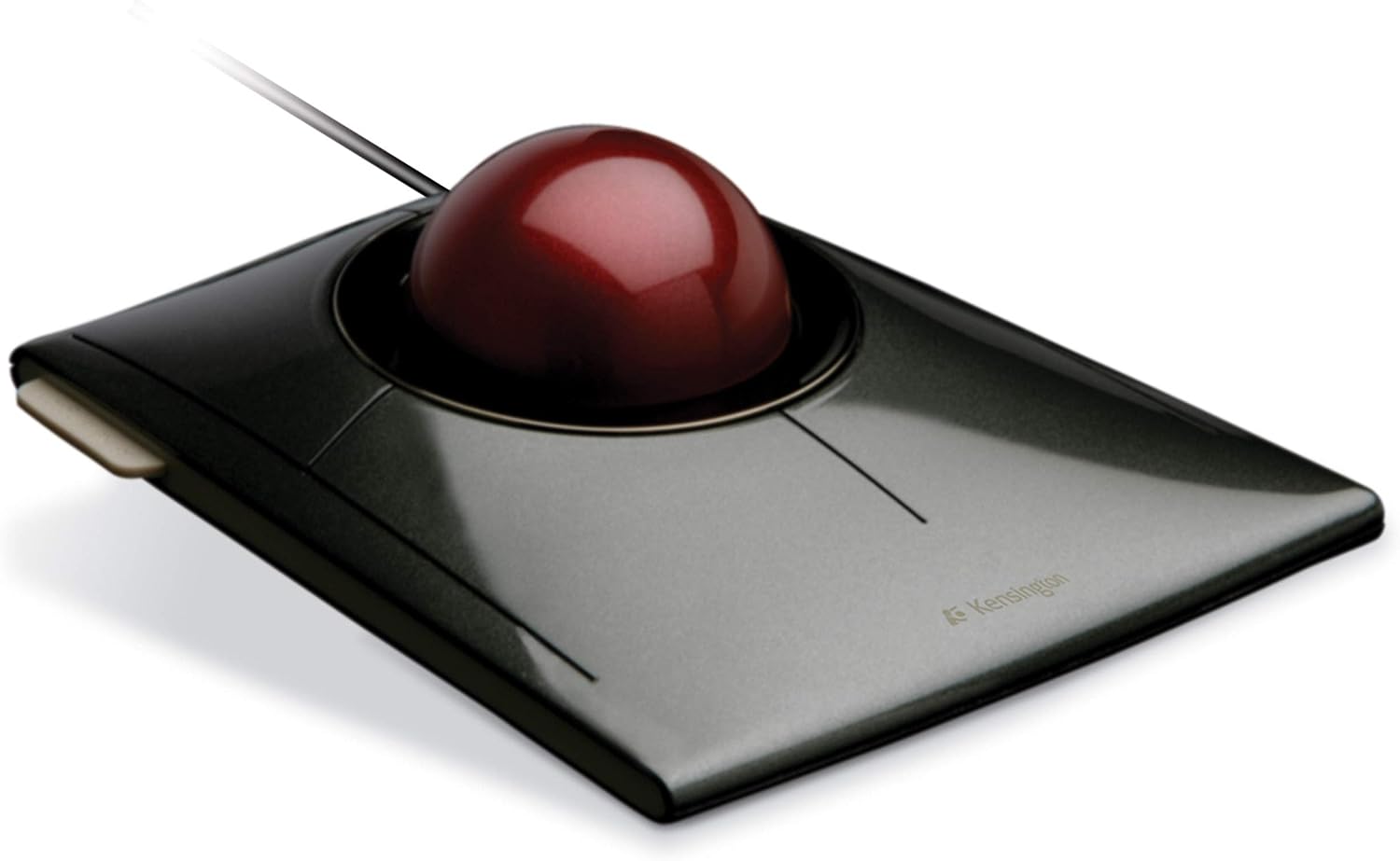 I've had problems with my arm and wrist for years, because I am too short for all normal desks despite being an exactly average height woman. It has come to that time in my life when I have become old and infirm enough to need a better solution than a mouse. I've had vertical mice and 'ergonomic' mice and all sorts for age but this time I went for the real deal.

It's a bit of a transition though, not gonna lie. And the software is crap on a Mac, won't detect the plugged-in-with-a-cable so I can't customise the buttons which is annoying.

I have tried several mechanicals before and hated every one. This one is no different, but I am determined because the P on my lovely Apple Magic keyboard is dodgy and I need a keyboard.
I neither know nor want to know about key types, brown switch red MX nonsense omg I don't care, this one apparently has the closest to the Apple Magic. This is not true, it's hard work. I feel like an old person who's never used a computer before, it's painful.

Don't change everything about your whole work setup in one go and expect to be happy about it.