Ignite talk from DevOpsDays London on the 30th September 2022

This was the title of my 5 minute, non serious ignite talk at DevOpsDays London this year. It was mentioned on Twitter and my inbox has never been so busy. Predictably, the responses were entirely negative and based solely on the title, not the content (or context) of the talk itself.

I am not foolish enough to engage in twitter arguments with randoms, so I have posted my talk here in case anyone cares enough to actually read what the talk was about. Well supposed to be about, it turns out those 15 seconds go a LOT faster when you are on the stage than when you are practicing in your living room 😂

Whenever we are faced with a technical challenge we don't quite know how to solve, 99% of the time the answer is NOT blockchain. But what if you hit that magical 1% where it actually is?

Well, it probably still isn't but there are useful things we can learn from distributed, decentralised infrastructure. So lets see what happens when we apply some of those ideas to the biggest, dirtiest, least flexible (and most important) network in the country - the National Grid.

Can we decentralise, democratise, decarbonise our power generation? And can we make millions in dogecoin whilst doing it? (no)

Slides and what I intended to say... 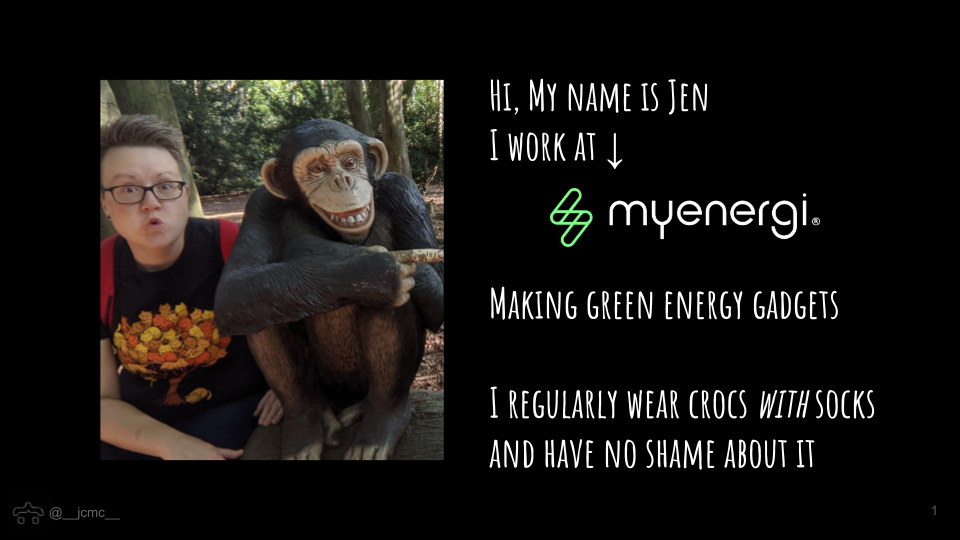 Hello, I'm Jennifer. I work at myenergi, we make gadgets that allow you to do stuff like charge your car or heat your water using rooftop solar panels. I'm talking briefly today about using blockchain to change our relationship with energy production 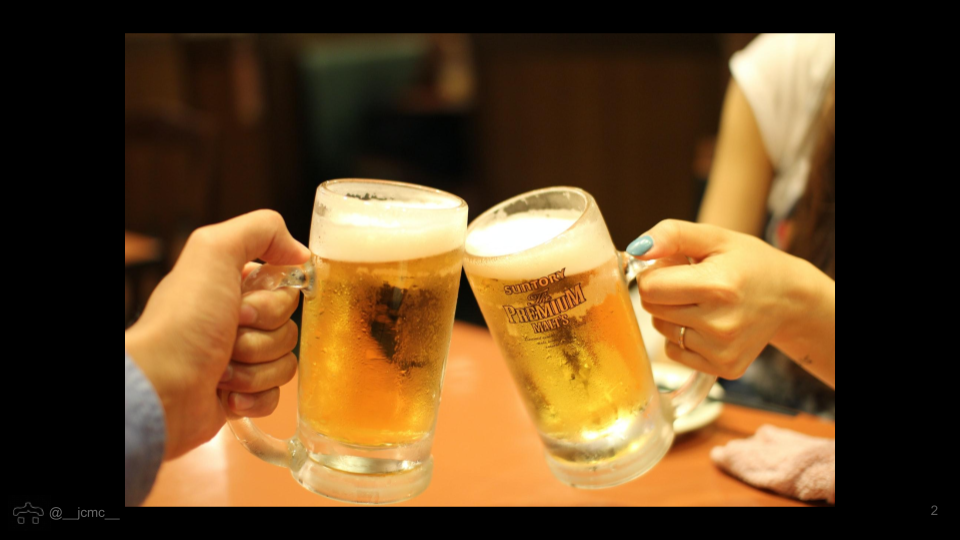 This started out as a pub moan about crypto and NFTs destroying the planet and fools that suggest blockchain is the answer to every problem. 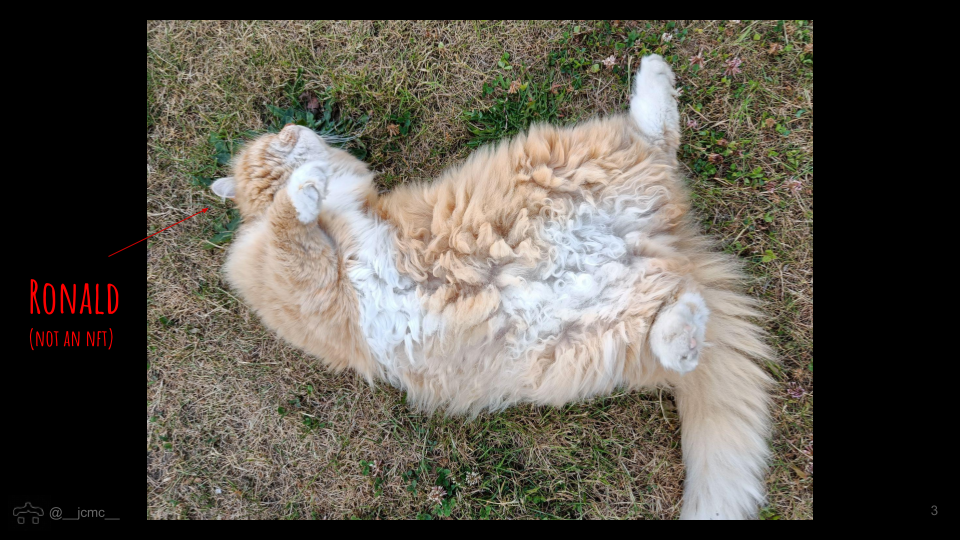 Of course, technology in itself is not bad - blockchain included - it's what we do with it that makes it bad. Crypto and cat gifs are just a couple of applications of blockchain technology, could it be used for good instead? Could it help provide solutions for the energy crisis instead of causing it? 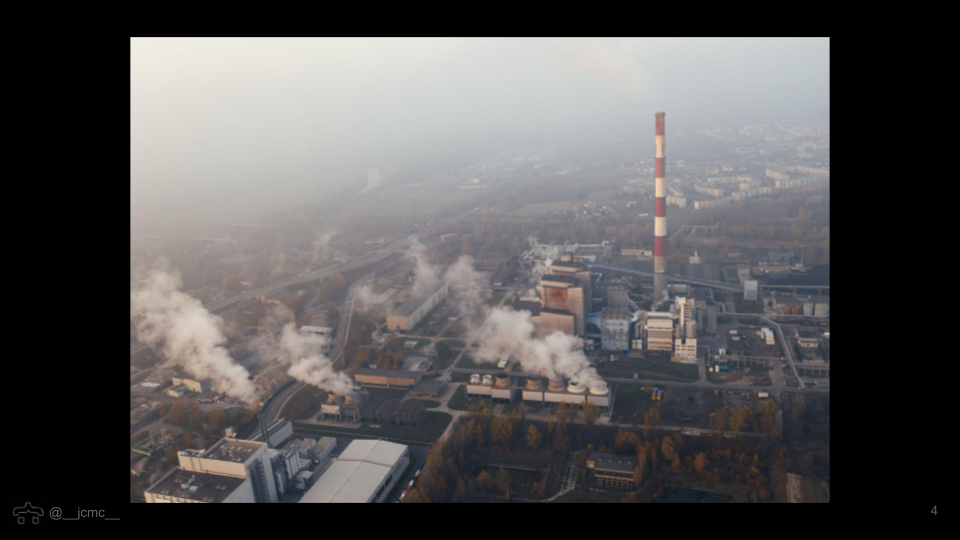 So the way electricity supply works in this country is through the national grid - one of Britain's greatest feats of engineering. Before this electricity was generated and supplied by independent companies with no standards for voltage and frequency and was prohibitively expensive for normal people. 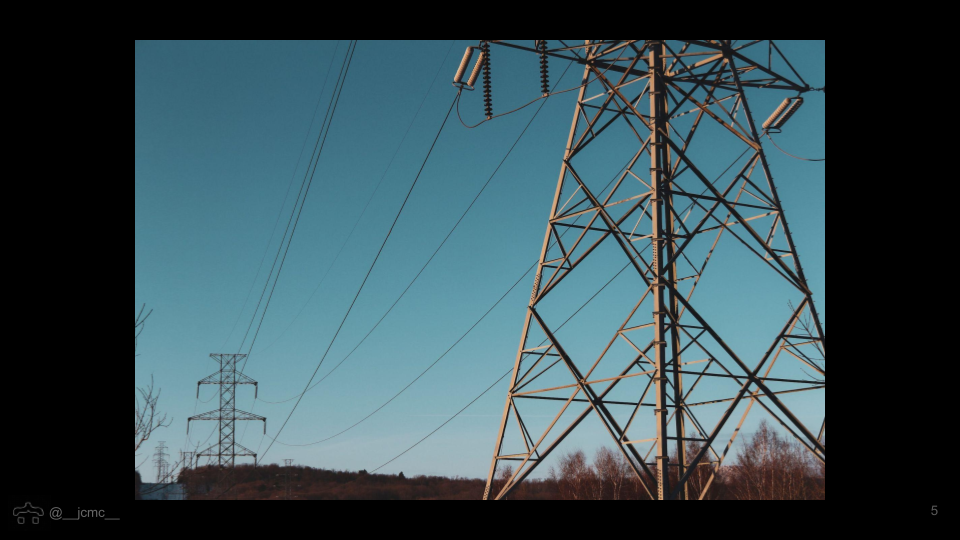 This slide wasn't supposed to be here, but I left it to make sure I had some filler time 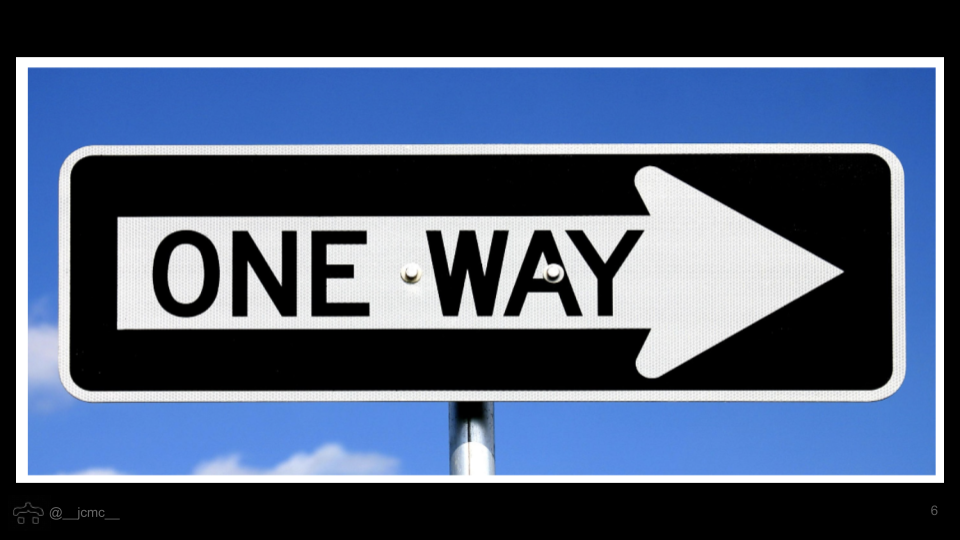 In the 1920s, PM Stanley Baldwin proposed the Electricity Bill, which defined a system of centralised control to manage the one way flow from electricity producers (coal fired power stations) to consumers in order to provide cheap reliable electricity to everyone. 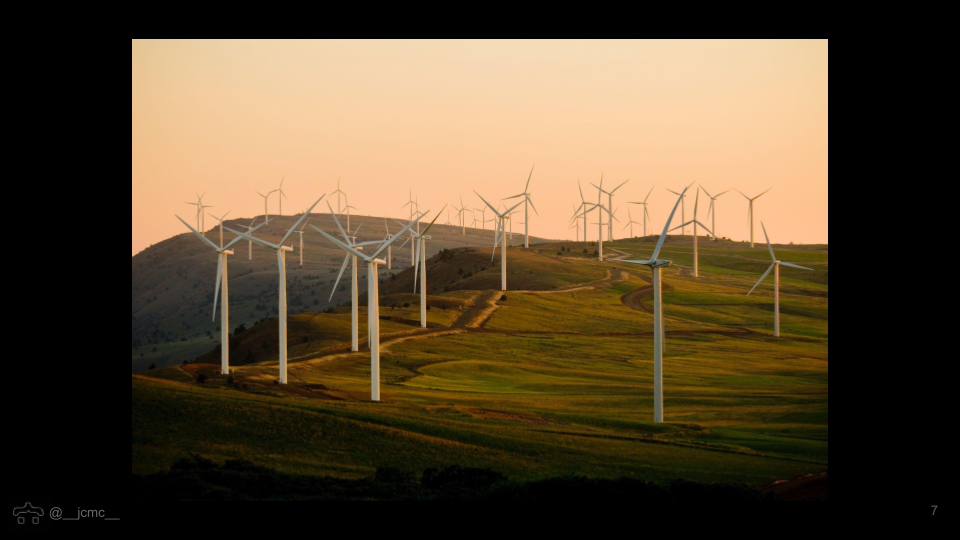 This has been fine since it was first turned on in the 30s, Obviously there's been upgrades and different types of power stations have appeared but the principle has remained largely the same. But over the last 10-15 years things started to change a little bit 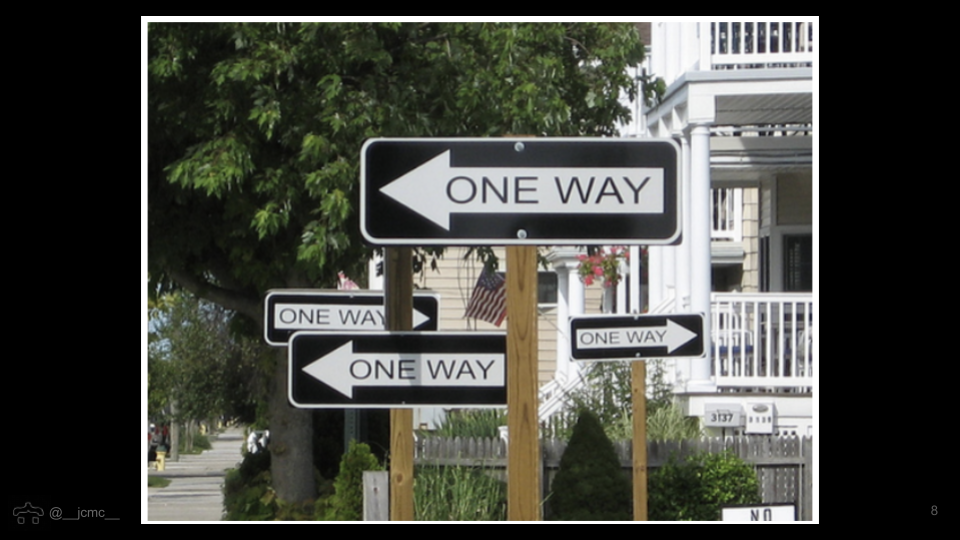 Instead of there being a one way flow of energy from power stations to people, there's been a huge increase in producers - domestic rooftop solar panels, commercial wind farms, batteries... This electricity generation 'behind the meter' can't be controlled centrally 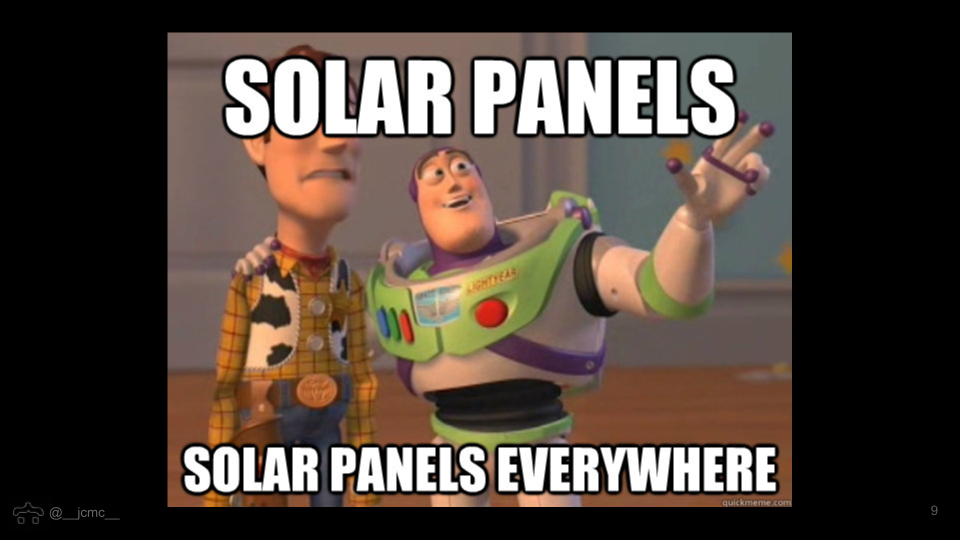 Which is not necessarily a problem - the grid is flexible enough to handle an increase in residential generation and overall reduces our reliance on fossil fuels so that's all fine. What this could be though, is an opportunity to change how the electricity industry works. 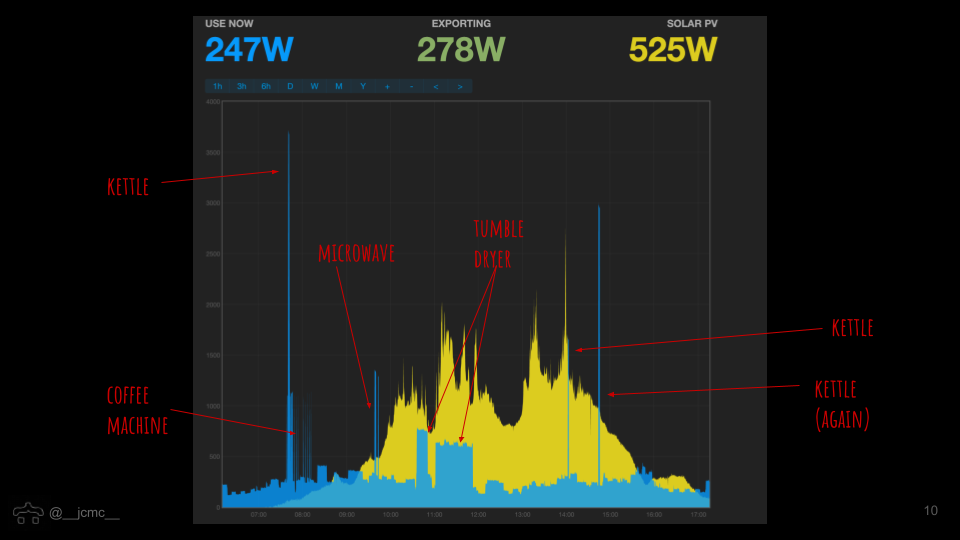 I have solar panels and an energy monitor, so I can see when I am exporting surplus generated energy to the grid. What if my neighbour - who doesn't have solar - wants to put his tumble dryer on? I could sell him some of my excess before it gets to the grid at under market rate and we'd both be happy. 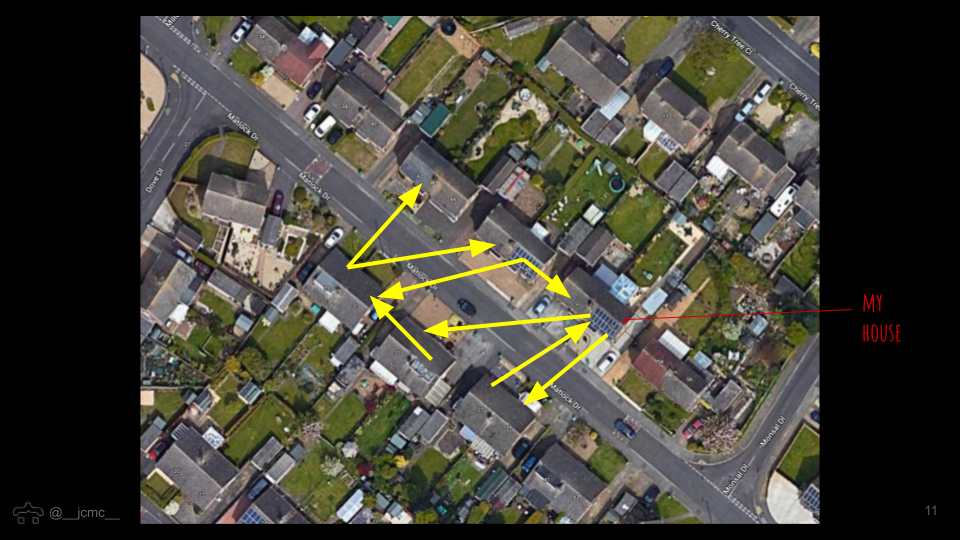 And the guy down the road who has a big home battery, I could buy some of his stored energy to run my dishwasher in the evening. We could build a little peer-to-peer energy trading network 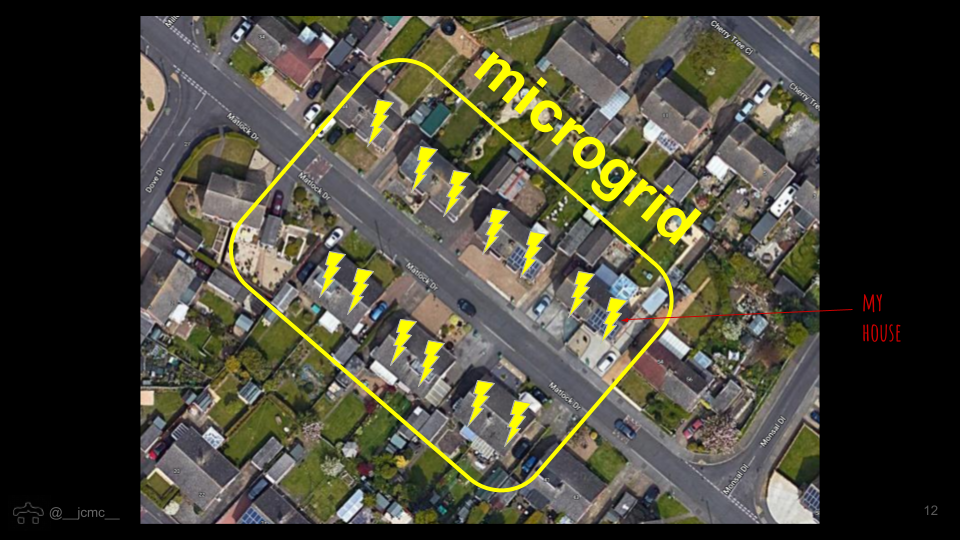 Our own little microgrid in our neighbourhood. the complexity comes from tracking who generated what and how much and the prices somehow and oh look, the answer could actually be BLOCKCHAIN 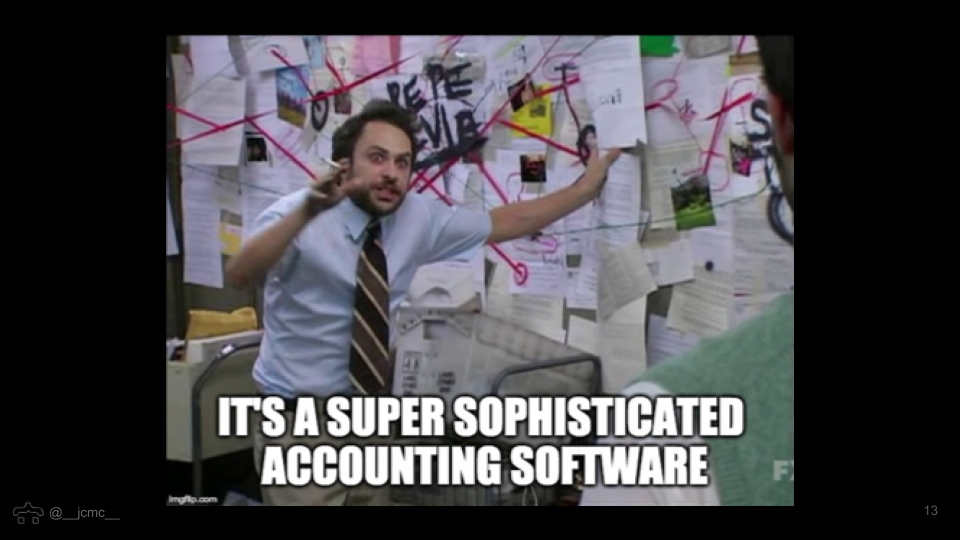 Blockchain is, in its simplest terms, a decentralised, immutable accounting ledger, so could easily be used to track how much I generated, how much I stored, how much I bought and sold with the other members of my microgrid. 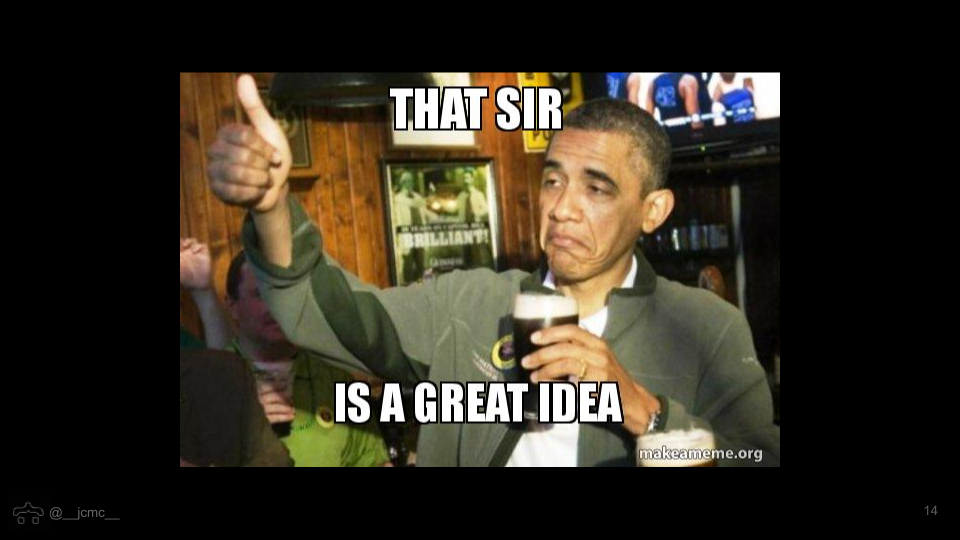 And suddenly this idea I came up with in the pub doesn't sound so silly, it sounds like it could actually... work? I'm not naive enough to think I've actually had a completely original idea, so I did a little googling and 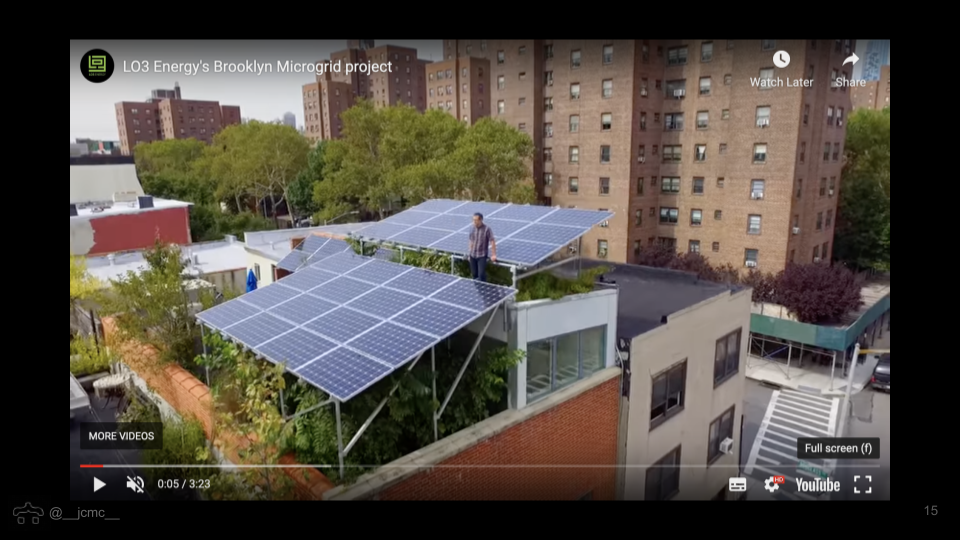 It turns out people are actually already doing this in real life, and successfully too. There's a project in New York called the Brooklyn Microgrid that has been running since 2016. It's a small network that connects people who own solar panels with people who want to buy locally generated renewable energy. 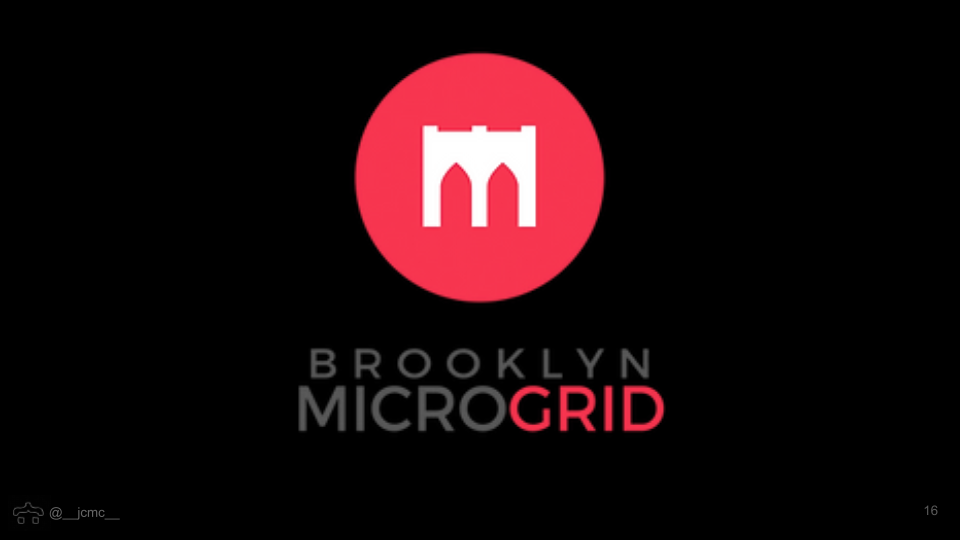 Users buy and sell energy credits depending on whether they are a producer or a consumer via an app which runs on blockchain. This gives the users complete control over where their energy is source and has the added bonus of being cheaper than buying energy from the grid. 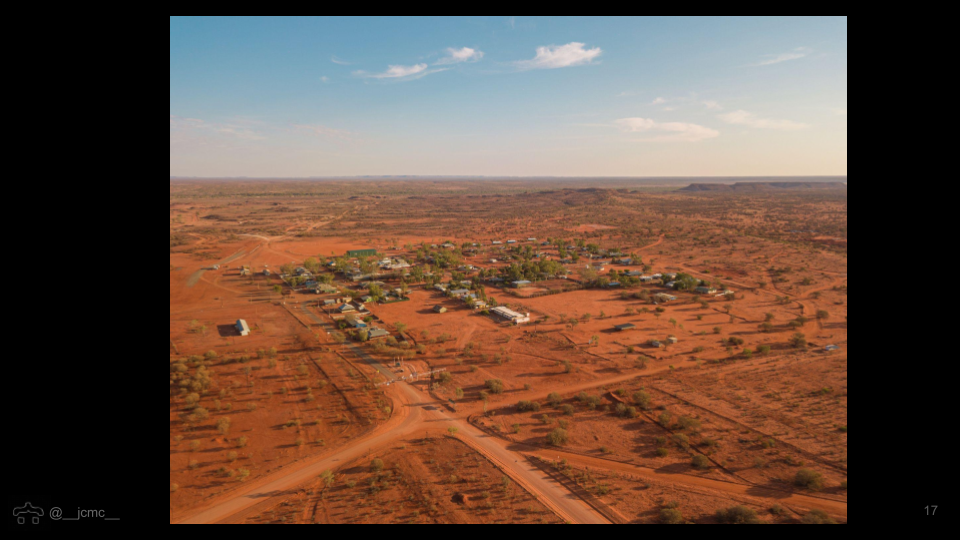 Obviously this is in the middle of New York so if there's no enough electricity generated through the solar panels there's always the grid as backup. What's maybe more interesting is some experiments going on in remote parts of Australia where it would be prohibitively expensive to build infrastructure to connect a place to the national supply, so they are doing the same kind of thing but including big domestic battery storage into the system. 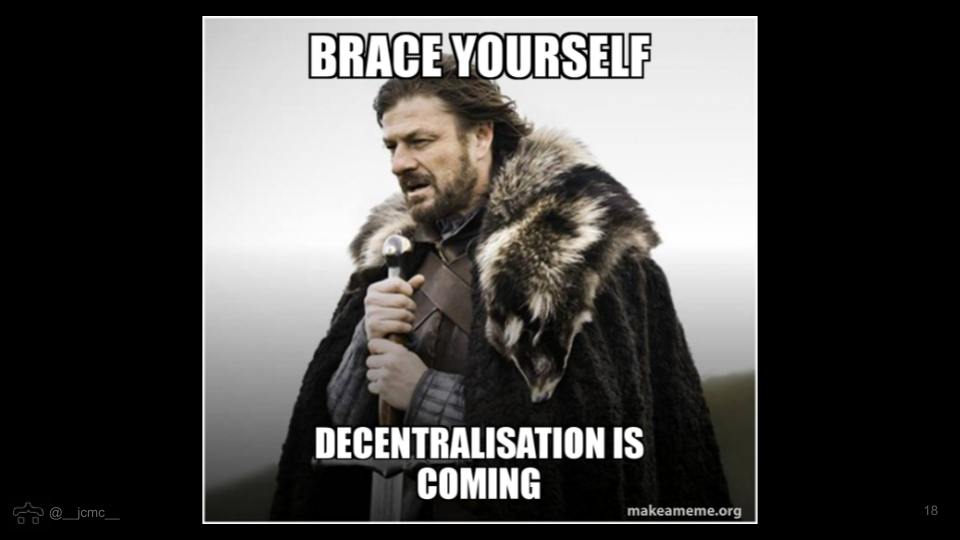 This has implications for other parts of the world that do not have big power infrastructure like the UK or the USA. Maybe they don't need to build it at all. Maybe the future is decentralised, local, zero carbon microgrids managed on blockchain technology. It probably won't be, but it's an interesting idea! 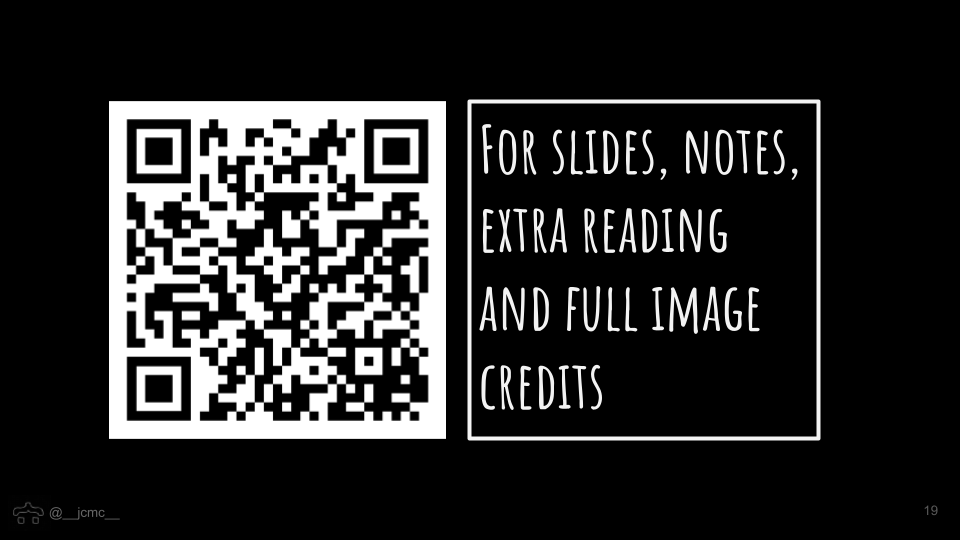 There's obviously a lot more you can go and read about this stuff if you are interested. Hit this QR code for slides, extra reading and links to more related stuff. 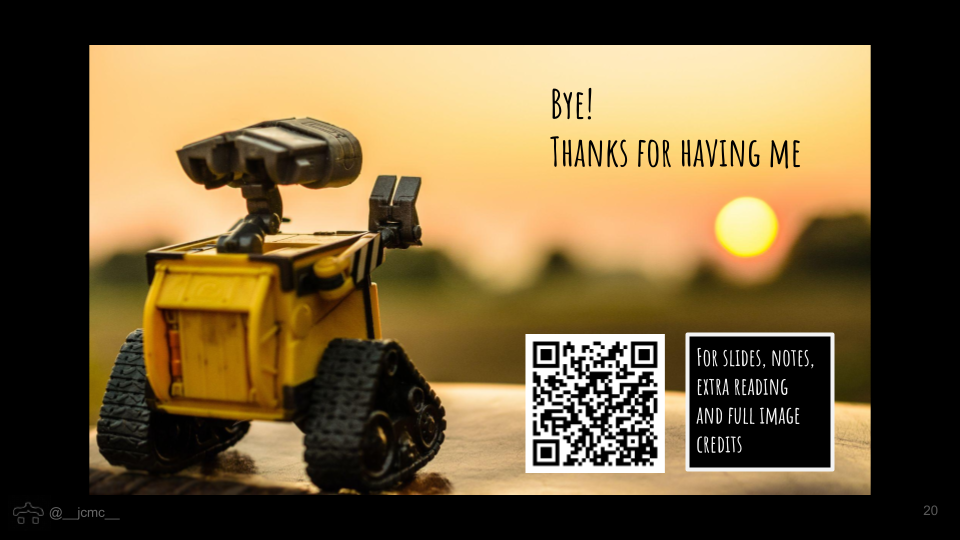 Links to other stuff

Beyond bitcoin: Blockchain’s promise of energy choice, control, and trust

Is the solution to utilities' power problems on the blockchain? National Grid Partners thinks so

Blockchain can revolutionise the energy industry in Africa

Can blockchain help us to address the world’s energy issues?

Application of Blockchain Technology in Energy Trading: A Review